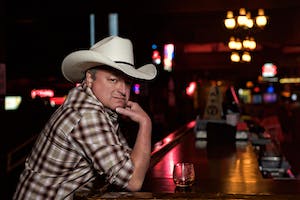 Mark Chesnutt is one of Country’s true musical treasures. Critics have hailed him as a classic Country singer of the first order and some of Country music’s most elite entertainers from George Jones to George Strait echo this sentiment. Mark Chesnutt’s stature is easily gauged; he has 14 No. 1 hits, 23 top ten singles, four platinum albums and five gold records. Country music critics and fans alike need look no further when it comes to Country music basics. If you ask Mark Chesnutt he’ll tell you, It’s the music that has kept me around this long. In a world that sometimes confuses style with substance, Mark Chesnutt possesses both. Remaining true to himself as a traditional country artist while still keeping up with the ever-changing country landscape, Mark has a knack for picking great songs; delivering them with his world-class vocals; and with real heart-felt emotion. Mark has set the bar for his generation not just for his being a consistent hit maker, but because of his love of genuine country music. Mark Chesnutt’s personal integrity as well as his principal to record a genuine country song has made him a fixture on radio and in the honky tonks. Chesnutt got his start in the honky-tonks of Beaumont, Texas, learning from his father, Bob Chesnutt, a singer, record collector, and major fan of classic country music. Playing alongside his dad, one set at a time, Mark embraced his father’s influence and began making a name for himself. Mark sang covers by Lefty, Merle, George, and Waylon to develop his unmatched crowd-pleasing rapport and his authentic country style. 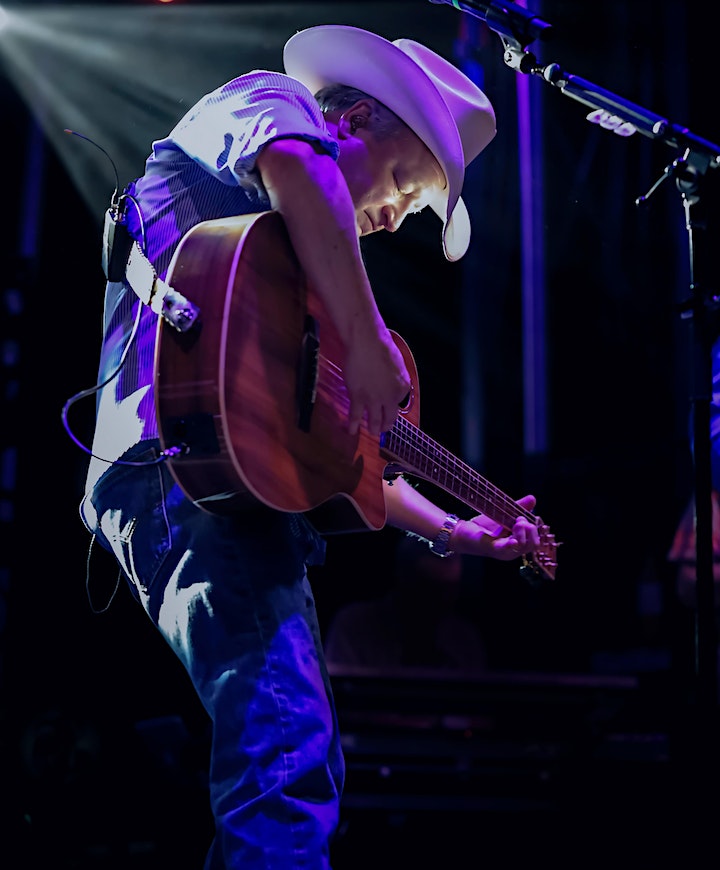 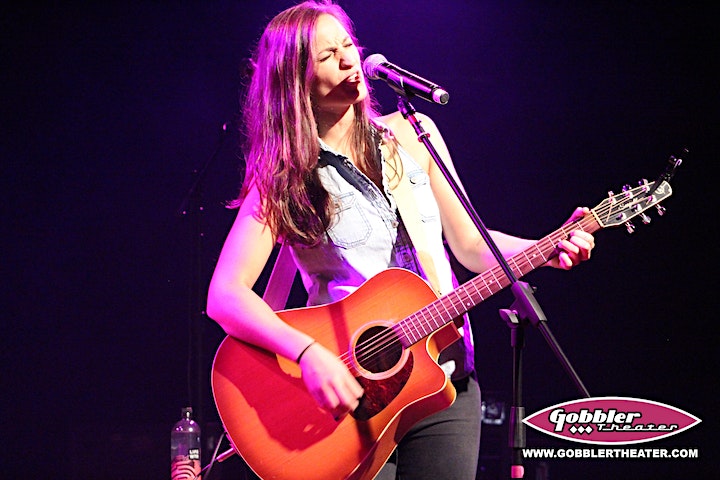 Averaging a grinding 17-20 shows a month, Angie has played over 1000+ live shows all over the US and Central America- all while building an incredibly vast and loyal fan base. In just five years of touring she has produced two original top 5 albums, landed several performances on prime time television, released a single with Jordan Fisher (of the Moana soundtrack and Dancing with the Stars) for Walt Disney World, and was recently featured in Rolling Stone Country as one of their top ten “Artists You Need to Know”. Fresh off the road opening for Jake Owen's #LifesWhatchaMakeit tour, Angie currently focused on her third independent record release is slated for the Spring of 2019!