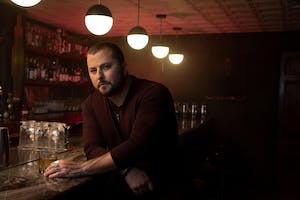 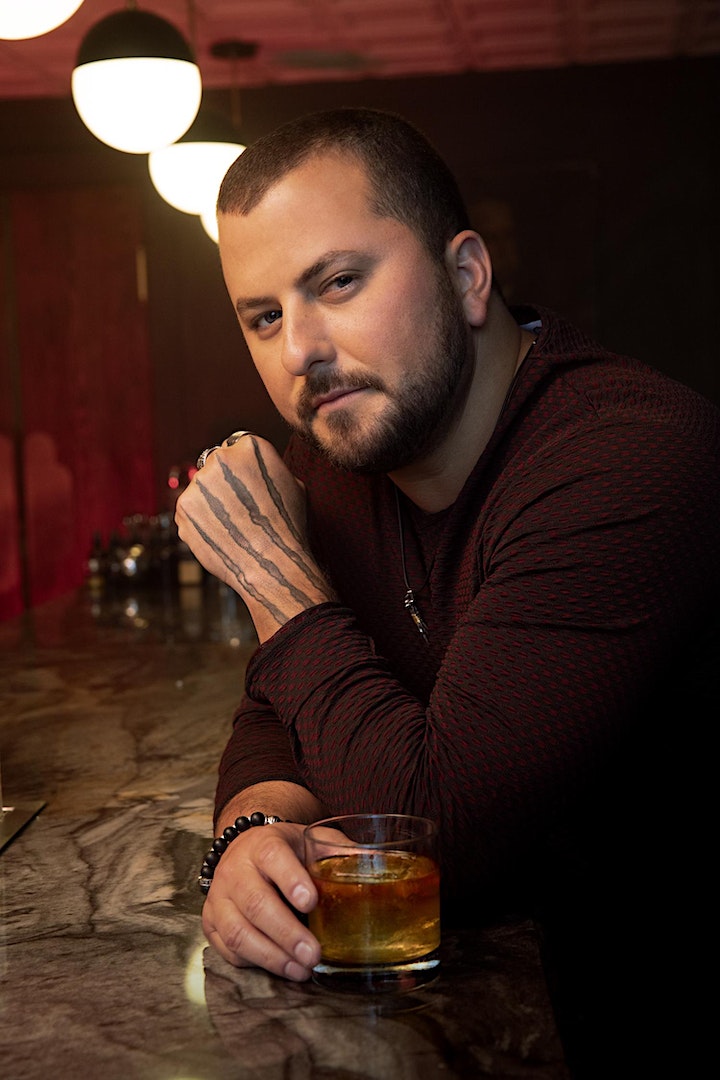 “One of the best male vocalists in Country music today,” (Taste of Country), Tyler Farr is the first artist signed to Jason Aldean’s Night Train Records/BBR Music Group. The Country-rocker, with three No.1 songs to his credit (“Redneck Crazy,” “Whiskey in My Water,” and “A Guy Walks Into a Bar”) broke onto the scene with the 2013 release of his debut album, Redneck Crazy, which landed at No. 2 on the Billboard Country Albums Chart and #5 on the Billboard Top 200. Farr’s platinum-selling title-track “Redneck Crazy” projected Farr forward to celebrate back-to-back No. 1 singles, including his first No. 1 as a songwriter, with his Platinum-certified hit “Whiskey in my Water.” His sophomore album, Suffer In Peace followed suit, also making its debut in the Top 5 on both the BILLBOARD Top 200 Albums and BILLBOARD Country Albums Charts, leading Farr to become the only solo male Country artist in the past decade to have their first two studio albums debut in the Top 5 on the Billboard 200 Chart.

Recognized as a 2014 CRS New Faces of Country Radio and 2014 Music Row “Breakthrough Artist of the Year” nominee, the opera-trained singer quickly earned coveted slots touring with Jason Aldean, Florida Georgia Line, Brantley Gilbert, Luke Combs and Lee Brice. The Missouri native’s dry wit, silly antics and reputation as “a no-frills musician who pours his drinks as hard as he pours his heart into his songs,” (Rolling Stone), lead to Farr to receiving his own reality series A Little Too Farr (Unscripted) and a social following eager to see his next move. Farr is currently working on new music with longtime friend, Jason Aldean serving as a producer for the forthcoming project. 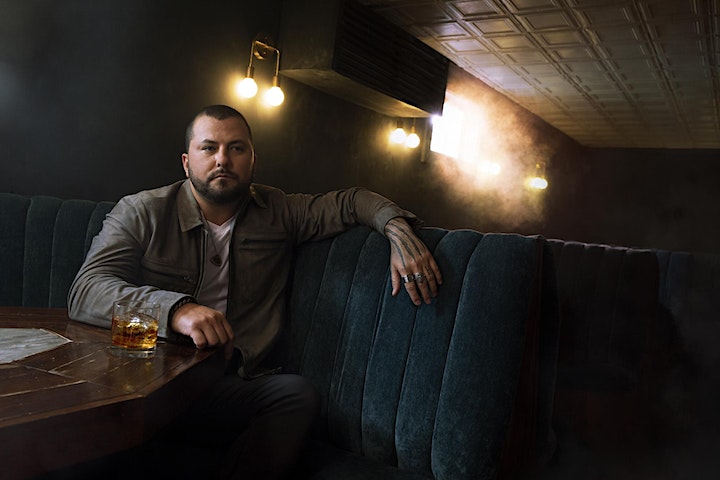 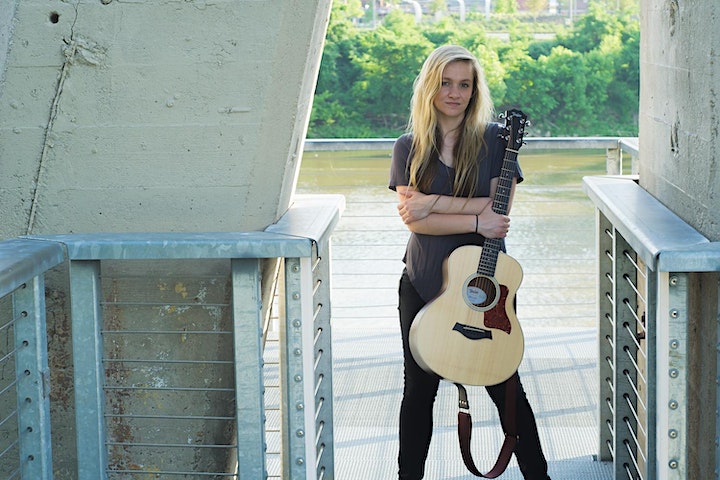 At the age of 14, Haley Klinkhammer picked up a guitar and filmed her first YouTube video. She never could have imagined where it would take her. Eleven years later, with almost 300 videos, 40 million views, over 5 million streams on Spotify, and hundreds of shows under her belt, Haley’s passion has turned into her career, with much thanks to her fans.

Haley is a believer in the power of music and its ability to speak to people in a way that words alone cannot, bringing us together through our own stories. It’s this power that Haley masterfully wields to help us realize this truth--no matter what we are going through, we are not alone.

For the past eight years she has been winning over crowds at her live performances with the power of her voice and the beauty of her heart. Whether it’s her original songs or covers, YouTube or your hometown stage, Haley is bound to blow you away.